In the fall of 1993, the "Smash Skavoovee Tour" went into the annals as the greatest package of ska talent ever to hit the road. Combining the talents of Jamaican legends, "The Skatalites", along with Two-Tones "Selector", supergroup "Special Beat" and USA champs "The Toasters", the tour steamrolled through 40 cities and into the history books. And so the idea was born. What of the concept of a dream band, dedicated to playing instumental ska on the jazz tip (in tribute to the early masters of Jamaica) but bringing the precision and energy of the modern performance idiom?

Thus was the group conceived - comprising members of "The Toasters", "The Scofflaws" and "The Skatalites" - with the goal of rendering traditional beats with a style for the nineties. Fittingly, "NYSJE" had their first outing on the bill with "The Skatalites" in front of over 1000 fans at the Skarmageddon '94 concert at New York City's Manhattan Centre. 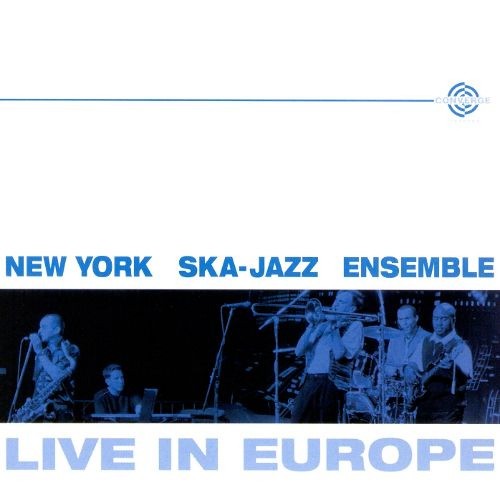