RANDOM HAND have spent the last few years tearing full throttle through the UK and European scenes with their ferocious in your face ska-punk-hardcore mashup. Stops along the way in the U.S.A., Russia and the mainland have enhanced a relentless touring schedule. In that time the West York based 4 piece released two albums, 'Change of Plan' (Riot Music) and 'Inhale/Exhale' (Rebel Alliance) and a single, 'Anger Management', played countless festivals including Reading, Leeds, Slam Dunk and a headline set at Rebellion, and toured alongside the likes of Reel Big Fish, Propagandhi, Big D & The Kids Table, Voodoo Glow Skulls, Leftover Crack, Left Alone and Strung Out along with the cream of the UK punk and ska scene.

A potentially career ending injury derailed the band at the start of 2010 but RANDOM HAND soldiered on and are firing on all cylinders with the addition of ex-'Chief' drummer, Sean Howe. Now the lads are back in full effect with their third and decidedly best full length "Seething Is Believing". Swinging hard from the left wing and mixing the best of British punkrock, ska and thrash, Random Hand are keeping the old school alive and well.

Do not remove your seatbelt, the ride is just starting to get good!! 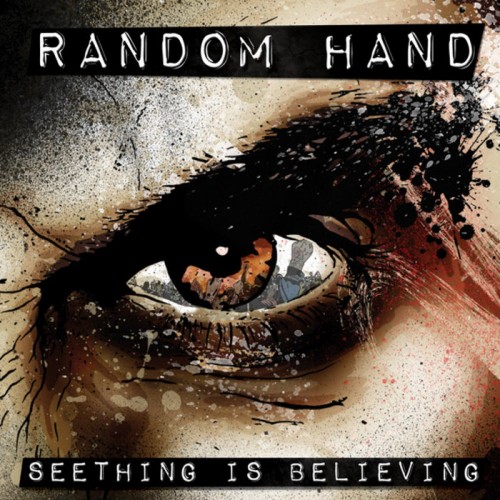