Once in a while, a band comes along and changes the face of music. The Real Deal is indisputably NOT one of these bands…Hot damn they are FUN to be around though!

Their sophomore Stomp Records release entitled "FUN" is a fitting name for the 12 tracks of what the band has come to brand as Party Punk. The record hits stores May 5th.

Closing in on 350 shows across North America (since 2004), 351 hangovers (since 2008) and no gold records (to date or in the foreseeable future), The Real Deal have rocked stages with the likes of Less Than Jake, The Slackers, Millencolin, Protest The Hero, Reel Big Fish, The Planet Smashers, Gob, Set Your Goals and so many more. Catch the band all over North America this Spring and Summer.

Here's what some great people have had to say about The Real Deal 's last record, Hungover But Dead Sober:

"Hungover, But Dead Sober is exactly what a good punk album should be – full of catchy melodies, teenage angst, thought provoking insight, loud guitars, violent drums, toned vocals/lyrics, and what many bands attempt to capture on a recording but can't – ENERGY […] it is fun and upbeat – a must have for any true punk rockers record collection wanting to escape the monotony of the majority of music released today" - Stereokiller.com

"TRD have enough awareness to know what they're about, and enough cojones to fingerbang the scene at the same time" The Hour 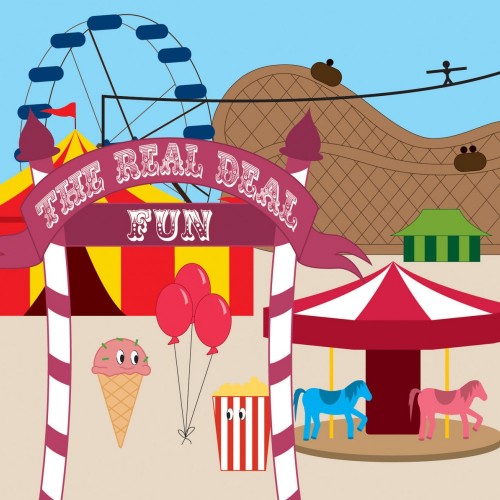 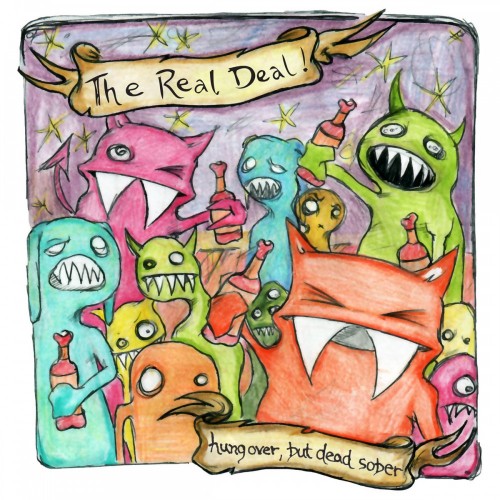