Burlington, Ontario's favorite sons, The Saint Alvia Cartel took the airwaves by storm with the release of their debut, self-titled full-length this past May with their signature blend of punk, reggae, new wave and full-on rock. Their first single "Don't Wanna Wait Forever" broke into the Top 20 at commercial radio and the video garnered heavy adds at Much Music, Much Loud and Musique Plus. "Time To Go" quickly followed and continues to climb campus and commercial radio charts while the video picked up heavy adds across the board again.

Since the release, The Saint Alvia Cartel has been hitting the road with a vengeance performing at The Vans Warped Tour, Scene Fest, Wakestock, Casby Awards, Edge Next Big Thing, AMP'd Live, Montreal Int'l Jazz Fest, POP Montreal, CMW, Halifax Pop Explosion and have shared the stage with Billy Talent, Manu Chao, Attack In Black, Operation MD, Matthew Good, Bad Religion, K-os and many more. If that wasn't enough, the Saint Alvia boys also played across the country with Bedouin Soundclash and The Union Tour . The Saint Alvia Cartel have picked up a slew of award nominations from CBC's New Music Canada, The CASBY's, the Hamilton Music Awards and even received a JUNO nomination for Rock Album of The Year.

WHAT THE PRESS IS SAYIN'

"For all of the "sounds like" and "influenced by" I can toss at you, they still manage to sound fresh and original. This is a great record" – Razorcake

"A cunning and bold sound that breaks all rules that every genre has put forward, making St. Alvia my number one pick for 2007" - PunkRadioCast

"So we liked "A Poet's Life", Tim Armstrong's first solo and primarily ska/reggae album which reminded us we love this punk flavored spin on the roots and island sound. But sorry, it wasn't the kind of pioneering work found on the refreshingly non-punk, self-titled release of the Saint Alvia Cartel, which is bubbling with pop/ska/punk crossover appeal, all with a re-imagining that is totally fresh. Reminiscent of the frontiers that Big Audio Dynamite's Megatop Phoenix broke through, TSAC are fearless in their toying with punk and pop tropes, combining danceable roots aesthetics with Pabst Blue Ribbon-gruff vocals ("Try To Forget"). There's poppier crossover stuff ("Time To Go") and delay-washed ditties ("Business As Usual") that would make The Edge's lawyers squirm. But The Saint Alvia Cartel, who look as though they would sound like Latterman, are anything but business as usual." - 4/5 - ALTERNATIVE PRESS 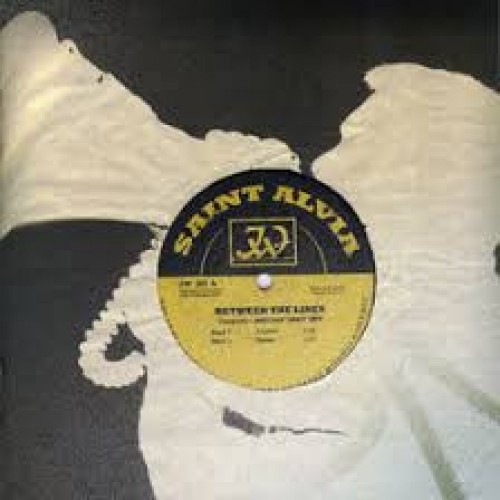 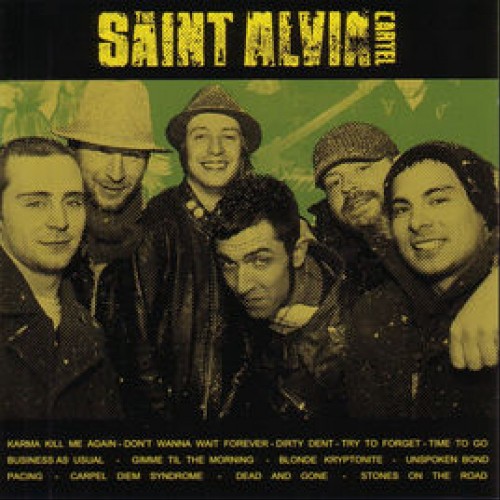