In 2004 The Peacocks released "It's time for...The Peacocks" on 5 records labels in 5 countries and 3 continents. They toured again in almost every country in Europe, did tours in Canada and a Japan.. The band stayed on after their last US tour to record a new album at Sonic Iguana in Lafayette Indiana called Touch and Go. This newest offering showcases the very best of the frenetic, hook-laden psycho rockabilly punk rock that these seasoned musicians have to offer. 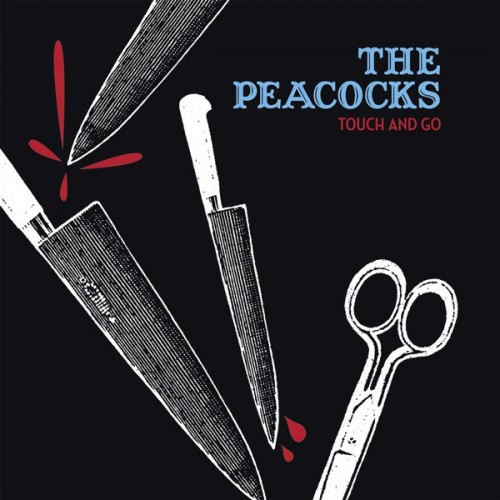