So who is The Skinny?

Are they doctors? Butchers perhaps? Or Nuclear Physicists? It might be more accurate to call these trim and dapper gents "Reggae Pharmacists". They create a sound that pleases both purists and enthusiasts by combining old school reggae and ska grooves with the sultry melodies of classic soul and pop music. This is a musical prescription that is sure to soothe and relieve all your aches and pains. Straight out of Montreal, Canada.

In the fall of 2010, longtime friends Howie and Brian sequestered themselves in their lab with the master plan of putting together the band of their dreams. Having both played in a number of local bands such as "Take The Boys", "Stepper", and "The Fabulous LoLo", they decided to add another chapter to the already flourishing Montreal ska bible with their brainchild The Skinny…. They have since been the talk of the town with the 2012 release of their first EP entitled "Cut the Fat"… which you can still hear featured on college and internet radio as well as from the speakers of many passing cars.

The Skinny has shared the stage with several Montreal ska and reggae favourites such as "The Fundamentals", and "Danny Rebel and the KGB", as well as having headlined their own showcases in Quebec and Ontario. Now that their first album (pill) is complete, they'll be touring extensively to bring their brand of "Musical Medication" to the masses. There is no recommended dose, but be cautious.... it is highly addictive. 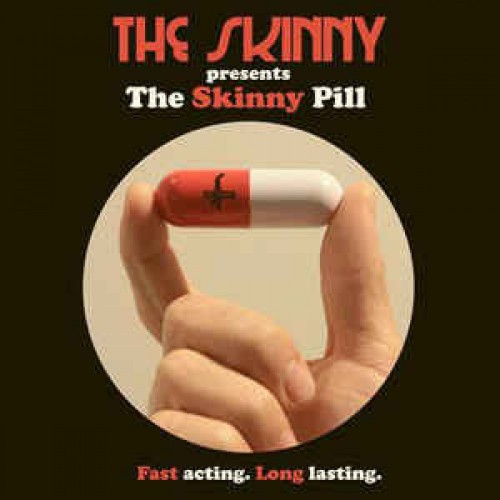