Westbound Train, fresh out of Boston, USA, have been bringing their sweet dance music to the masses since 2001 but have already left an indelible mark on the scene through incessant touring nation-wide and several recordings to date.

In 2005 they released Five to Two on Stomp Records. 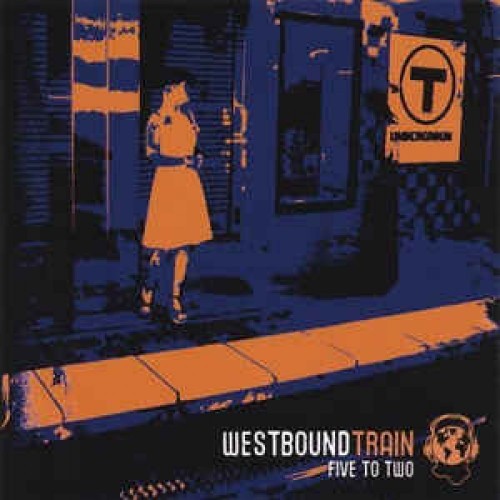